Old buildings for sale mn. We have a former Perkins which that is available for Lease, Sale, or a Re-development opportunity.

This property was built in 1971 exclusively for Perkins and have been operating since. The total lot sits on 3 separate PIDs with a total of 0.93 Acres Amazing visibility on HW-10 with 59,000 VPD, adjacent to Health Partners and many other retailers.

Former Perkins is located on West Main Street Service Road along Highway 10 in Anoka, Minnesota. Highway 10 averages 59,000 vehicles daily, and is a major east-west highway running across the central portion of the state. Perkins is adjacent to HealthPartners Urgent Care. Other nearby properties include Taco Bell, KFC, Greenhaven Country Club, McDonald’s, Culver’s, Chevrolet, Walgreens, Caribou Coffee, and Downtown Anoka. Anoka County Technical College is located on Highway 10, one mile northwest of Perkins. This 2-year school offers over 35 technical career degrees, diplomas or certificates. Approximately 3.5 miles southeast is Riverdale Village, a large outdoor shopping center with over 75 tenants, anchored by JC Penney, Kohl’s, and Costco. This dense retail area also includes Wal-Mart, Lowe’s, Menards, ALDI, Petco, Target, Cub Foods, Home Depot, Walgreens, Chick-Fil-A, Chipotle, BMO Harris Bank, Dick’s Sporting Goods, Best Buy, DSW, T.J. Maxx, McDonald’s, Famous Dave’s, Panera Bread, and many more. The Anoka Platform for the Northstar Commuter Rail is located about a mile east, which takes workers to downtown Minneapolis in about 25 minutes. Mercy Hospital, three miles southeast, is a local 271-bed non-profit hospital. Anoka is a northern suburb of the Twin Cities, and the county seat of Anoka County. Located about 20 miles north of Downtown Minneapolis, this city is part of the Twin Cities MSA, which has a population of about 3.4 million. This city of over 17,000 has a great blend of urban life and small-town living, with dozens of parks and miles of trails to enjoy the outdoors. Anoka’s downtown business community continues to grow into a fully developed shopping destination housed within the framework of a historic buildings and our nostalgic Main Street. In 2012, Downtown Anoka’s two-year makeover was complete, with wider sidewalks, brand new roads and stunning landscaping. Main Street was left looking refreshed and as welcoming and authentic as ever. This city is also the also the self-proclaimed “Halloween Capital of the World”, because it is believed to be the first city in the US to put on a Halloween celebration and parade in 1920. Today the celebration brings in many people to Anoka, and participation in the night parade and Grand Day parade has grown to include units from all over the Midwest. Anoka has access to several major highways including US Highways 10 and 169, and State Highway 47. Anoka is also served by the Northstar Commuter Rail connecting the northwest suburbs to downtown Minneapolis.

Leave your contact information and we will get in touch with you as soon as possible. Can't wait for us to call? Reach us now at 952 797 9999.

Our vision is to build a company with the culture of radical integrity and thoughtful humility, where meaningful work and meaningful relationships will allow each member of our group to achieve their highest potential.

Affiliates we work with 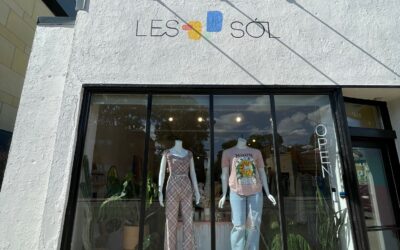 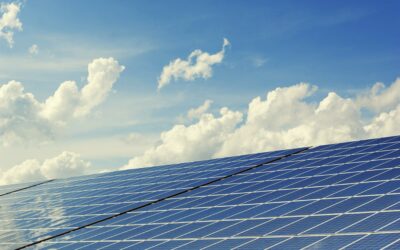 Solar Power for Commercial Real Estate If you could save money for the next 25-30 years on electricity costs, would... 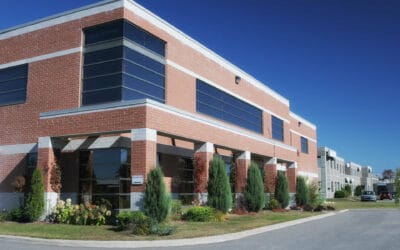 The lists below are some of the most eye catching commercial real estate infographics Caspian Group collated from the...

We use cookies on our website to give you the most relevant experience by remembering your preferences and repeat visits. By clicking “Accept”, you consent to the use of ALL the cookies. However you may visit Cookie Settings to provide a controlled consent.
Cookie settingsACCEPT
Manage consent

This website uses cookies to improve your experience while you navigate through the website. Out of these cookies, the cookies that are categorized as necessary are stored on your browser as they are essential for the working of basic functionalities of the website. We also use third-party cookies that help us analyze and understand how you use this website. These cookies will be stored in your browser only with your consent. You also have the option to opt-out of these cookies. But opting out of some of these cookies may have an effect on your browsing experience.
Necessary Always Enabled
Necessary cookies are absolutely essential for the website to function properly. These cookies ensure basic functionalities and security features of the website, anonymously.
Functional
Functional cookies help to perform certain functionalities like sharing the content of the website on social media platforms, collect feedbacks, and other third-party features.
Performance
Performance cookies are used to understand and analyze the key performance indexes of the website which helps in delivering a better user experience for the visitors.
Analytics
Analytical cookies are used to understand how visitors interact with the website. These cookies help provide information on metrics the number of visitors, bounce rate, traffic source, etc.
Advertisement
Advertisement cookies are used to provide visitors with relevant ads and marketing campaigns. These cookies track visitors across websites and collect information to provide customized ads.
Others
Other uncategorized cookies are those that are being analyzed and have not been classified into a category as yet.
Save & Accept